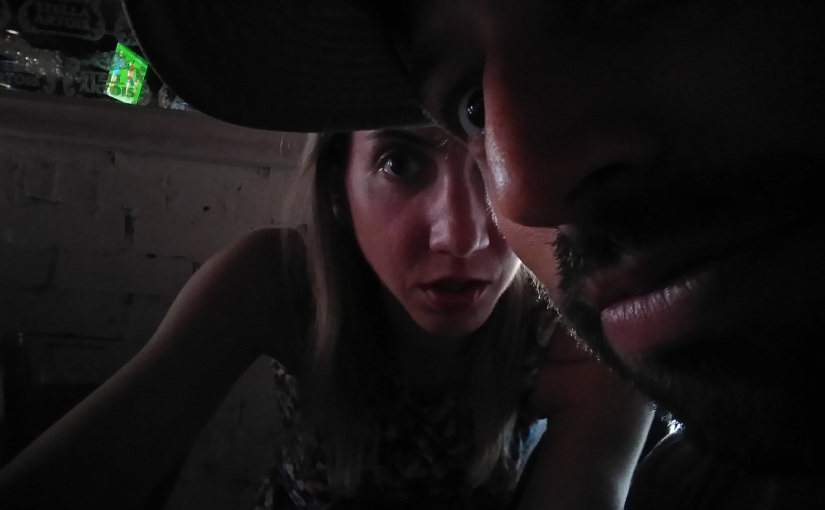 Here’s a weird thing that I did once.

Last November I got eyelash extensions.

The impetus behind this decision?

And just to try something different.

The process of getting them done was more bizarre than anything else. Beyond being uncomfortable, it was also weirdly vulnerable. Lying on a bed in some woman’s 400 square foot bachelor apartment, as she slowly separated each of my eyelashes and glued monstrously fake lashes to their roots, I was acutely aware of how little room for error there could be in this procedure, what with her disproportionately sized tweezers so close to my eyeballs.

I was sure that one rogue sneeze would see them forever lodged into the base of my optic nerve.

Halfway through I remember thinking, “THIS ISN’T WORTH IT.” This reaction is, of course, my modus operandi when it comes to all aesthetic services. At some point I always find myself wishing I hadn’t committed to whatever hair I am having removed, or roots I am having having dyed, and had instead bought a big muffin and went for a walk in the sun.

But getting back to eyelashes – as I studied myself in a small hand mirror (passed to me after the glue had hardened on the last lash) I marveled at how many of my natural lashes it seemed I had lost in the process. Eyelash extentionists (and their proponents) claim that eyelash loss during the procedure is a myth, because all they are doing is attaching a longer lash to the ones you already have. However, I am suspiciously sure that I had way more eyelashes walking into that apartment, than I did walking out.

Of course, this didn’t matter in the slightest, because what I did have in their absence were synthetic masterpieces so utterly grand that they not only took over half of my face but gave me powers of flight every time I made the mistake of blinking too hard.

Once I got used to the heaviness of the lashes during my normal day to day, and the utter wretchedness of not being able to scrub my face in the shower, I really did start to enjoy them. Of particular note were the reactions they solicited from both friends and the general populace. People seemed to think they were pretty neat.

Because the lashes were so big, I wore my glasses almost exclusively, under the belief that my large black rims would tone down some of their impact. Whether this was the case, I have no conclusive evidence either way. 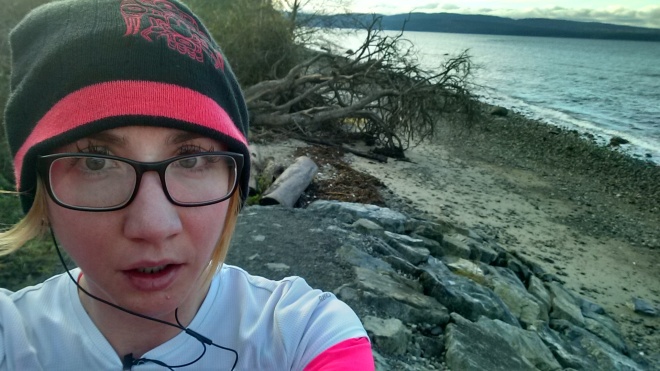 In the end, the biggest problem with my lashes was how long it took my normal set to grow back once they all fell out. The extentionist had guaranteed that as I shed my prosthetics, my regular lashes would grow in at their normal rate, and the transition back from fake to real would be seamless and unnoticeable.

This was a big old lie. For weeks I was terrified that my vanity-driven decision to try out absurdly giant eyelashes had resulted in permanent, spiky, stumps, where once my lovely, natural lashes had flourished.

I even bought some stupid tube over the internet that advertised itself as an “all-natural, pharmacist approved growth serum“. A small part of me believed that I was fighting fire with fire, sure that I was going to end up both blind and eyelash-less; but I was desperate, and succumbed to the temptation.

I used that tube until the serum ran dry.

And in the end, my eyelashes did grow back – longer and thicker than before. Now, whether this is due to the serum, the fact that I had lost them all, or just luck of the draw – I don’t know.

What I do know was that I enjoyed my one exercise in tempting ocular fate. I won’t be getting extensions again, and have almost completely stopped wearing eye makeup. I figured best to lay low on the windows to my soul, and just let the sun shine through the way it was intended.

Plus now I can just fully commit to my lips.

Because there is no way that I would ever do anything to make them bigger.